The know-how
in the service of the customer. 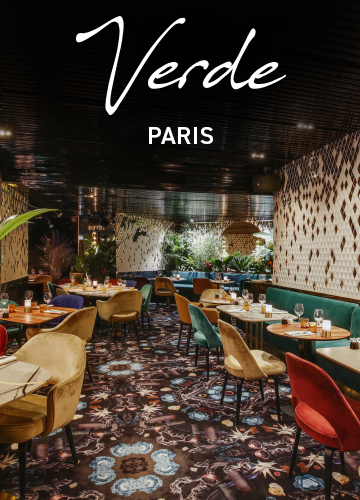 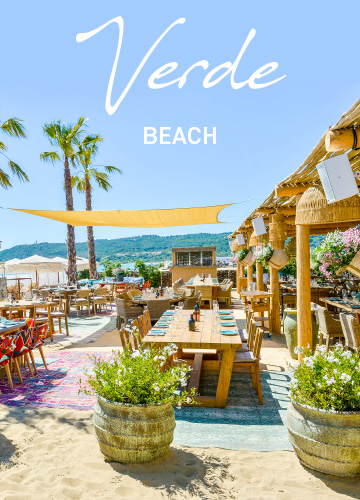 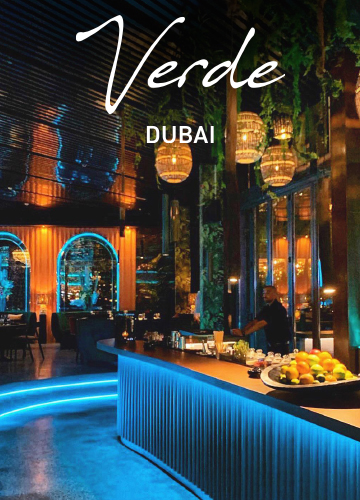 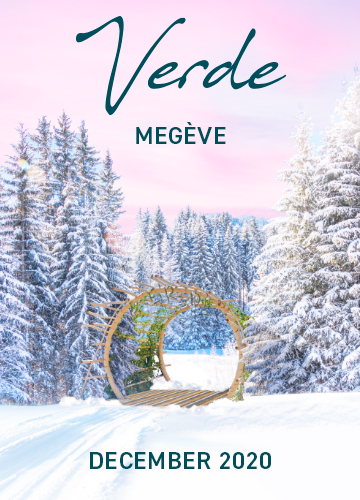 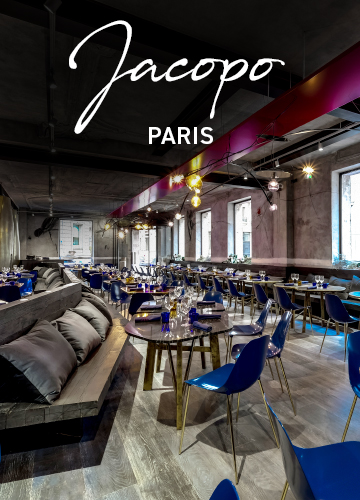 Creator of high-end places around the world.

From the same name as the original restaurant, which opened in Paris in 2014 at 24 avenue George V, the group is now developing several international restaurant brands such as thefestive restaurant VERDE, a modern bistro JACOPO or Verde Beach at Saint-Tropez Gulf, at the Pampelonne beach of Ramatuelle.

The Yeeels Know-How is something that one lives rather than writes.

Yeeels
in a few numbers

2 businesses out of 2 have positive cash flow

5 out of 5 restaurants are prime locations in Paris, Dubai and Ramatuelle

Since 2014, the group Yeeels developed step by step, with a creative and solid team!

Constantly evolving, we seek at every moment, the best collaborators around the world!

Privatize one of our places?

Yeeels responds to all your requests for privatization of the bespoke restaurant ...

199/5000 Whether you want to organize a birthday, a wedding, a conference or any other project that is important to you, please contact Louis Cromback, who will be your only interlocutor by email: louis.cromback@yeeels.com